While I’m loathed to admit, next year will be my tenth year in the industry – despite feeling like I’m only just getting started having committed to the studio for the first time in November last year. I wanted to put together something that would serve as both a chance for me to look back on some of my favorite projects and  also as something I could send out to those who have inspired me, in whatever way, in the past and those whom I’d like to work with in the future. 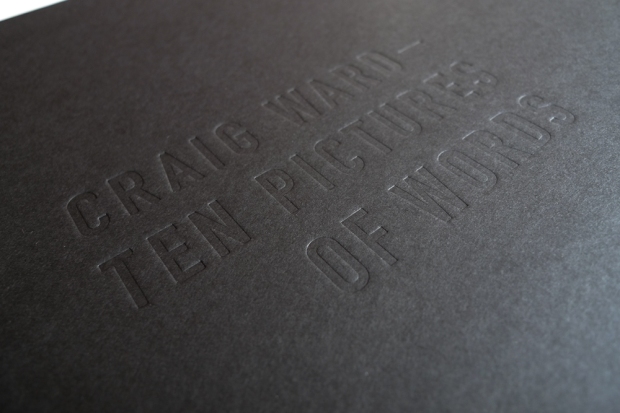 The result was this boxed set, entitled Ten Pictures of Words, produced in an edition of 50. The box itself is a little over 12 x 12 inches (like the old vinyl record boxed sets you used to get) and was produced for me by a company out in California. The type is debased on the front and inside are ten (obviously…) 12 x 12 inch photographic prints of ten of my favorite pieces. I went all fancy and had a ribbon put in there so you don’t have to touch the prints to remove them. 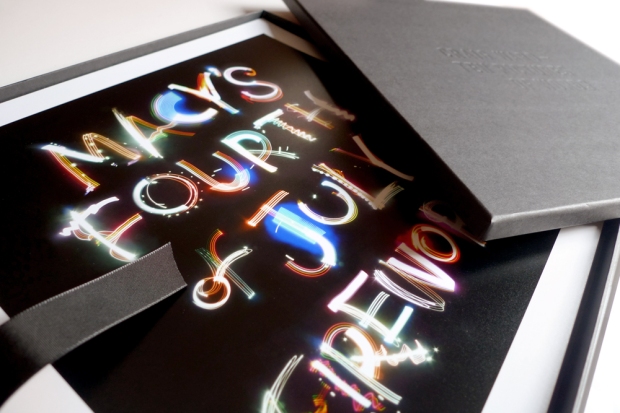 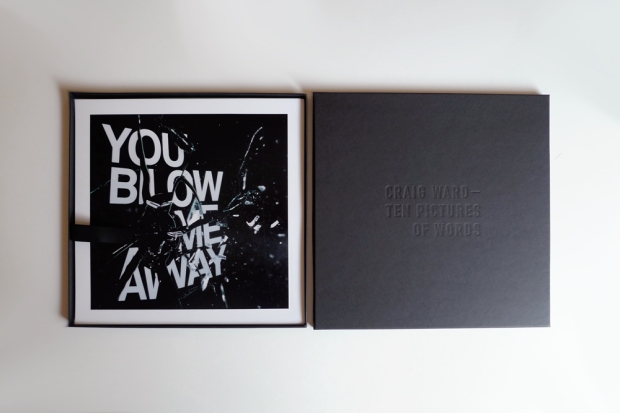 I’ve given out a couple and I’m currently putting together a list of other recipients from all walks of life. It’s likely that I won’t get to 50 so I’m thinking of a way to give a few away on Twitter or whatever. They cost me a small fortune to produce so if anyone has any thoughts on a nice, democratic, non-riggable way of giving a few away then let me know.

4 thoughts on “Ten Pictures of Words”